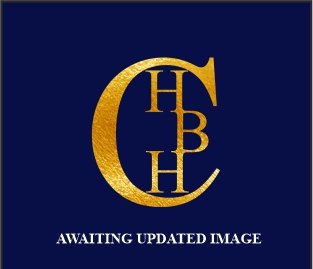 An interesting mid 18th century building. The house was leased as ‘new built’ on the site of two shops in 1752 to Mr John Fearnsides, mathematician, for £15 a year, and later occupied by John Jackson, Master of the Grammar School until 1807. This 5-bay house is built over an arched tunnel, and has a moulded brick cornice and double gabled roof.

The fine main staircase has column and vase balusters, the back staircase being a slenderer version. The southern front room has its original high dado panelling and fine chimney arch, and a similar but even larger kitchen fireplace is in the large back room.

On the first floor there are fine Adam basket grates and one Georgian mantelpiece, and on the second floor there are pretty Victorian grates. Garden to the rear with great townscape views.