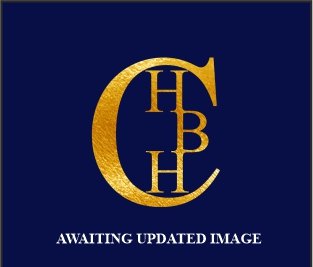 Join Barbara English to look at some Beverley examples of ‘People Power’, this year’s national theme for Heritage Open Days. Three examples will be explored, with their locations when possible: the Peasants’ Revolt of 1381 (the first great popular rebellion in English history), the ‘Clerical Strike’ of the Minster clergy (also in 1381), and the Pilgrimage of Grace of 1536-7, which began in Yorkshire at Beverley and threatened Henry VIII’s government, the most serious rebellion of his reign.